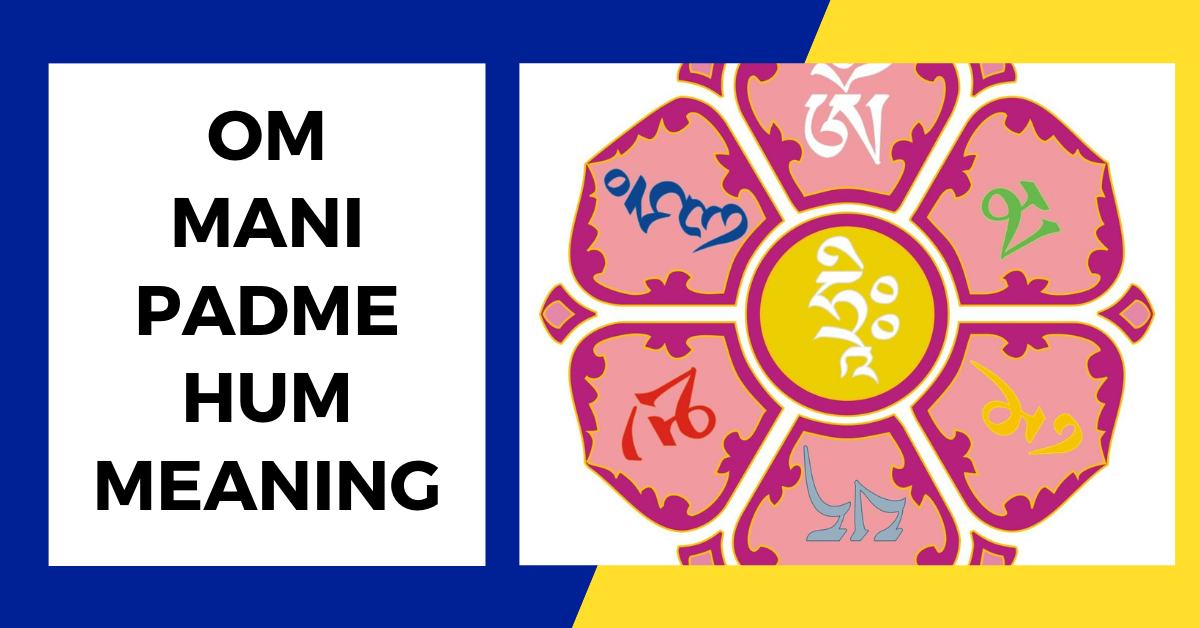 In this post I’ve tried to cover OM Mani Padme Hum Meaning in short as well as in simple words. The phrase OM Mani Padme Hum has Sanskrit origin and is one of the best known mantras in Buddhism. It is a mantra made up of six syllables and its meaning is associated with compassion.

This mantra is usually represented with four arms Shadakshari of Avalokiteshvara.

This mantra is related to Avalokiteshvara who is one of the most revered figures by Buddhists. As mentioned above, both the mantra and this figure represent compassion.

Some currents of Buddhism consider Avalokiteshvara as a kind of deity. And others believe that the Dalai Lama is his reincarnation.

OM Mani Padme Hum Mantra can be the subject of transliteration when used in other languages. This usually happens, commonly, when you try to translate it or use it in another language.

But it also happens from the different currents and schools of Buddhism. In the latter case it happens due to the appropriations and beliefs of each current.

Some of the most common transliterations of this mantra are the following: 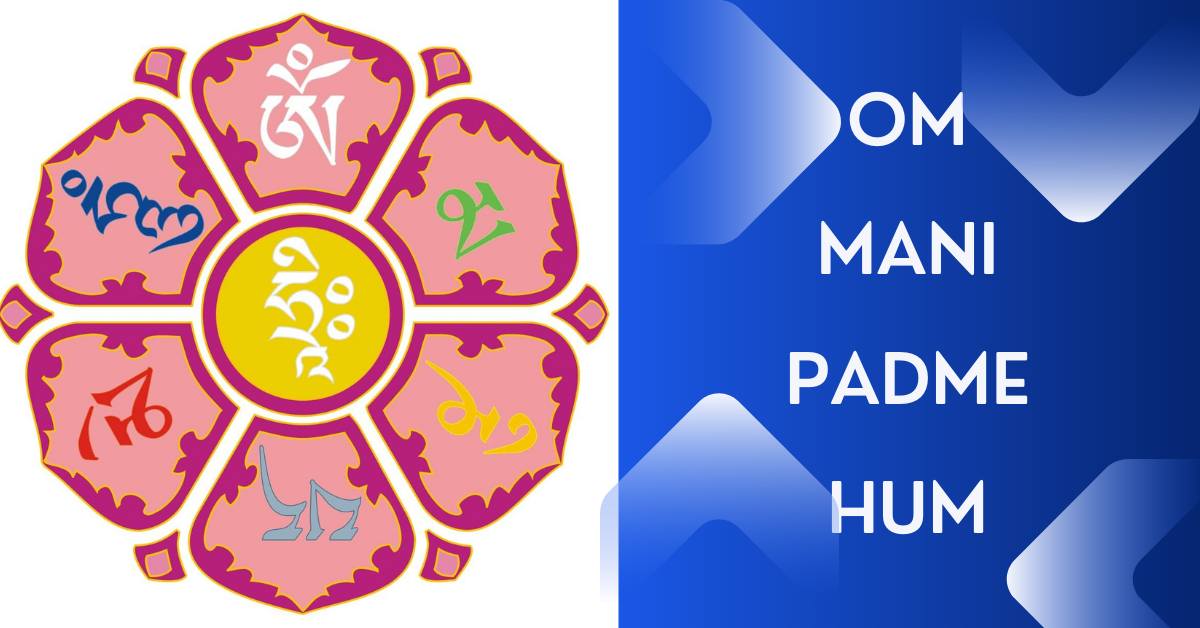 Some practitioners of Buddhism try to expand the interpretation of the mantra. To do this they try to break down the different syllables that compose it.

Some even point out that each syllable represents “the purification of the six kingdoms of existence”. In this way, the syllables are interpreted as follows:

Also Read: What is Mindfulness Meditation? – How to Practice